Meet one of the youngest TutoTOONS game artists – Levina Wiana! For the past several months, she has been working on four different restaurants and now Levina is here to share her experience in creating “Cooking Mania: Cultural Dishes”, new food making game for kids.

Grazia from Italy, Marta from Mexico, Yuki from Japan and Lin from China. Children have to help chefs make their traditional meals: pizza, tacos, sushi and Guo Bao chicken. Cooking Mania game helps kids learn how to use kitchen tools, cook at home with parents, keep the kitchen clean. Watch more in the video!

TutoTOONS: Hi, Levina! Tell us more about yourself.

Levina: Hello! My name is Levina but people may know me as Vi, I’m from Indonesia. Currently, I’m studying in 3D Animation (master’s degree) and I also work as a freelance illustrator. My scope of work typically is creating 2D illustrations and digital painting. I started working as a freelancer in 2010. It’s really nice to make a job of your passion. 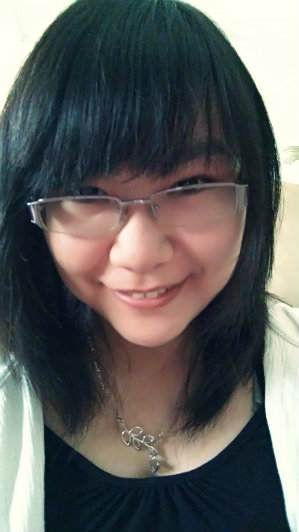 Did you have game development experience before you started to work with TutoTOONS?

I did some art and design works when I was an intern in a 2D game studio. During the internship, I was taught how to make several characters and learned how to create game environments. I also learned about making game assets. I didn’t learn how to program the game, though. Just making the arts.

Tell us more about the game you were creating.

The game I was creating for TutoTOONS is a cooking game called Cooking Mania. It has four mini games that include four different
restaurants and food cultures – Chinese, Italian, Mexican and Japanese. The game characters are all little girls with appearance and looks matching their home countries. 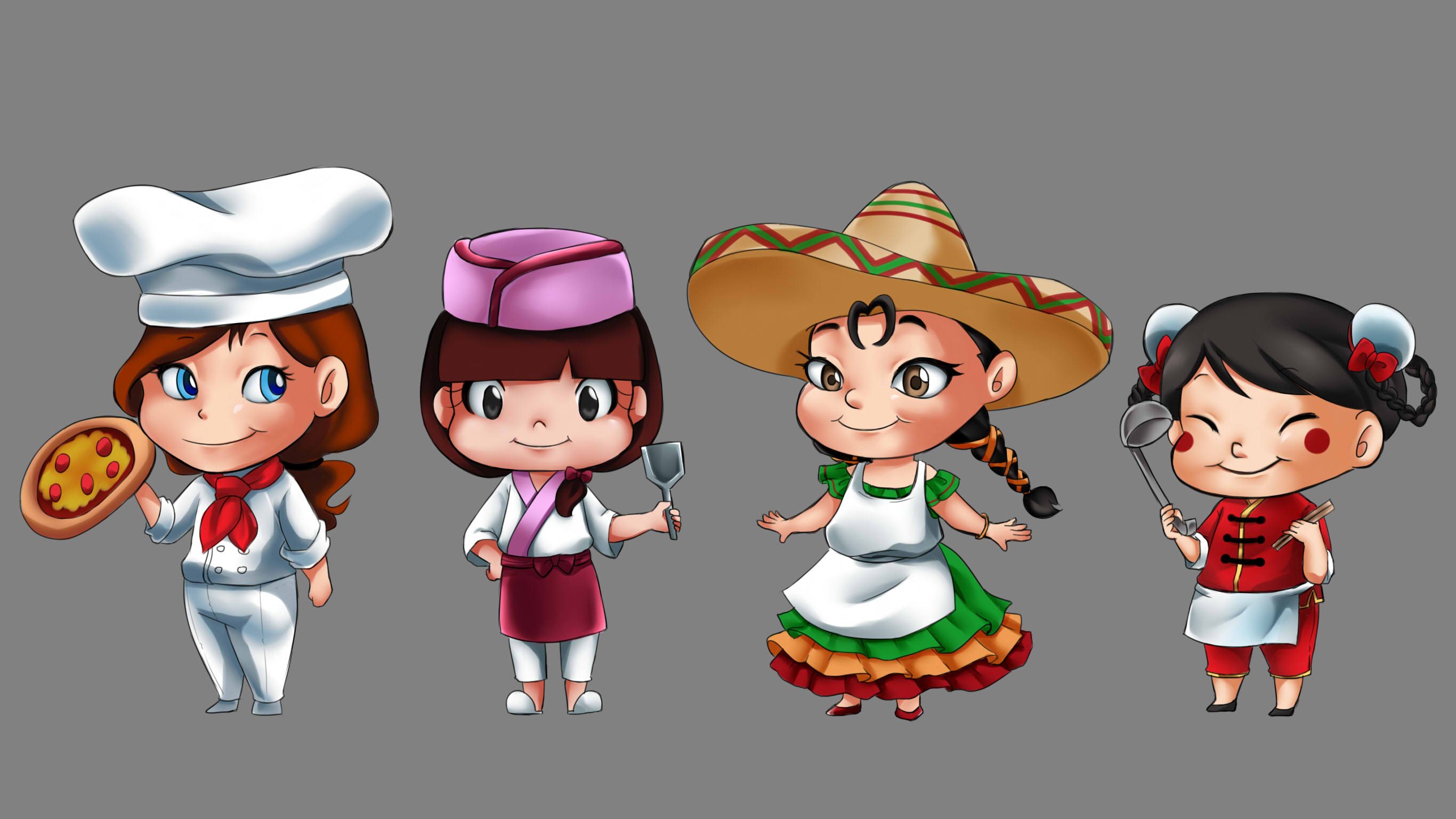 What was the most challenging part of making this game?

Actually, the most challenging part was creating the environments and the food. This was the first time when I had to focus on making environments and food attractive and suitable for kids. I do not draw them that often and it was a good chance to learn how to do it better. 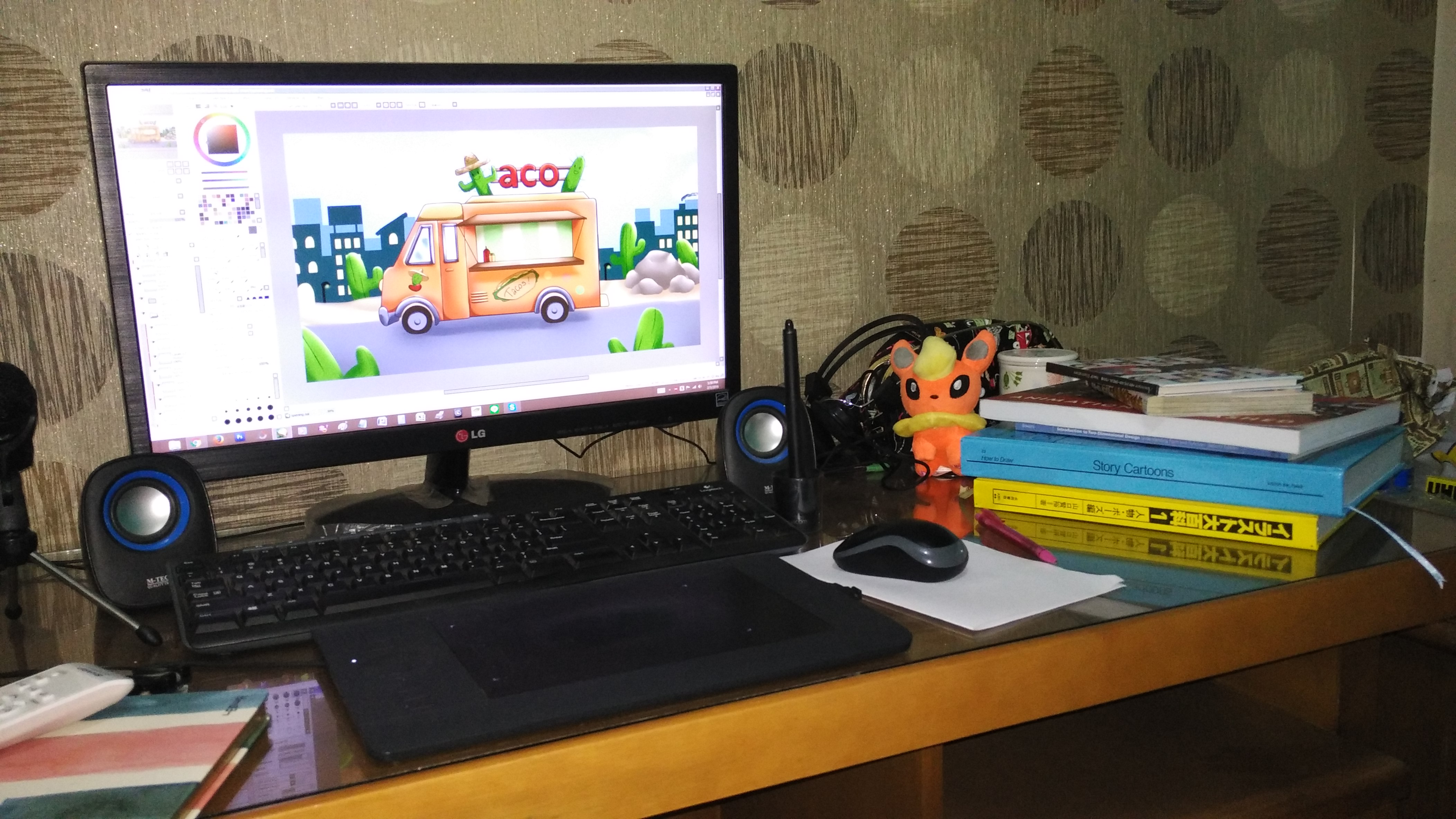 What, in your opinion, is the most important thing in game creation using TutoTOONS game builder?

Communication with people who help artists make games – we need all the help possible to make the game the best it can be. Even though the game builder is pretty nice and easy to learn, we still need to ask questions – technical, game idea, opinion about the appearance and other.

As for the game builder application, the most important thing is knowing how to use its tools and scenes that fit with your game activity. We also need to think if the game idea is good enough and how to picture it from our mind into the game. 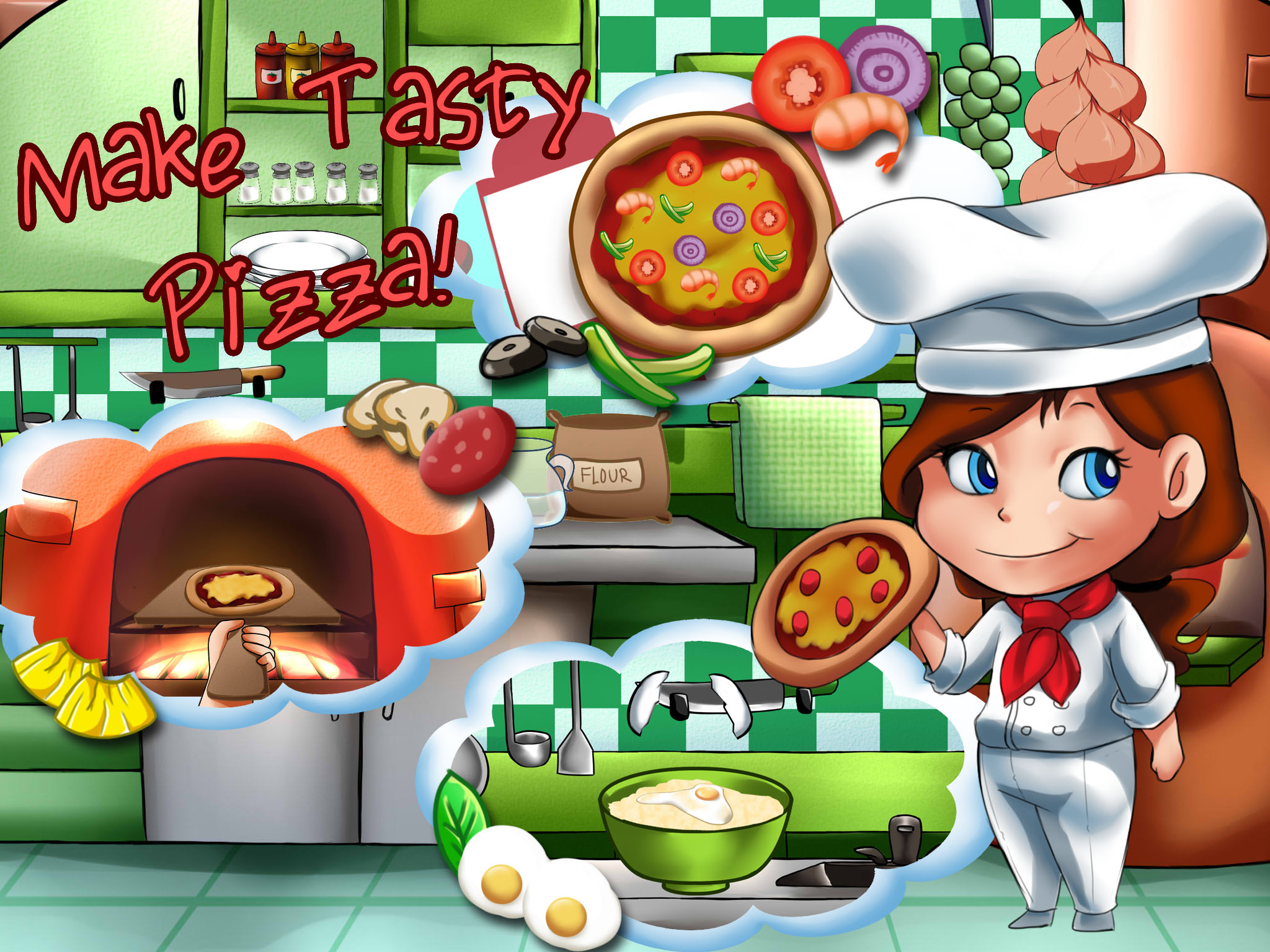 First, for the idea: think about the target audience of your game. In this case, it’s the little girls. Try to picture what they like and
what attracts them so they would enjoy playing our game.

Next, the game art. There are many different styles of art that can be used for games but game artists must always think carefully which style will be liked the most by the players. We can’t just make the game as we like it because it’s not only for us. We can ask opinions and brainstorm with people around us to make decisions. We must be open minded: getting other people’s opinion may open a new box of ideas and help to make the game better. 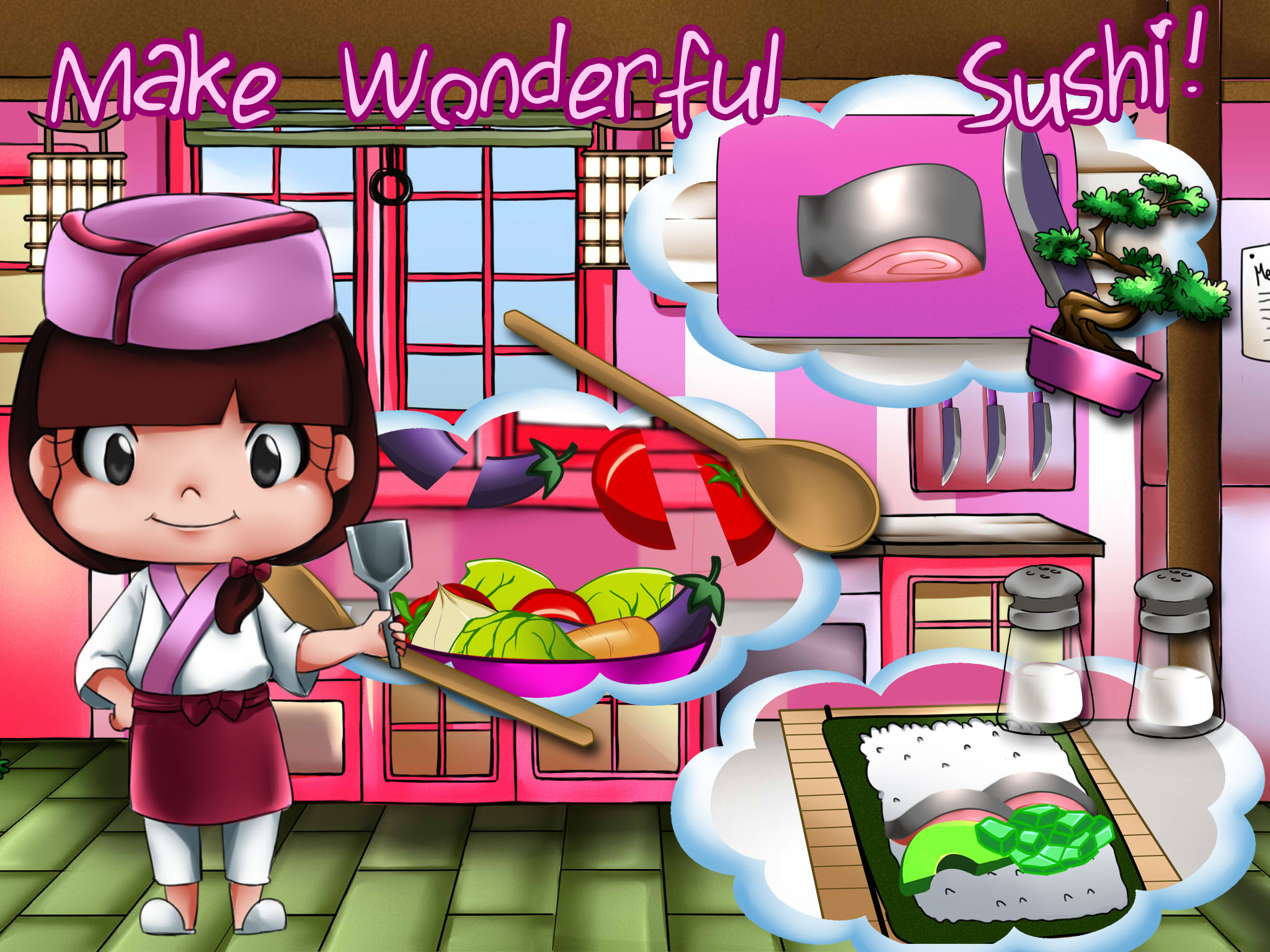 Great tips! Are you planning to make more games with TutoTOONS?

In the future, I’ll try to come up with nice and fresh idea so I could make an even better game.

We will be waiting for this! Describe TutoTOONS in 1 sentence.

It’s nice to have experience in working with TutoTOONS, I learned several new things, and not just about using the game builder but also about making better art, games, and in professional work.

Thank you, Vi, for sharing your thoughts!